We at Kanooz design, clean, test and commission pipelines – intra-plant as well as trunk-lines. Kanooz is actively involved in the act of scavenging pipelines at various phases of its life starting from its construction to operation to routine monitoring to decommissioning.

The Pipeline Services include: 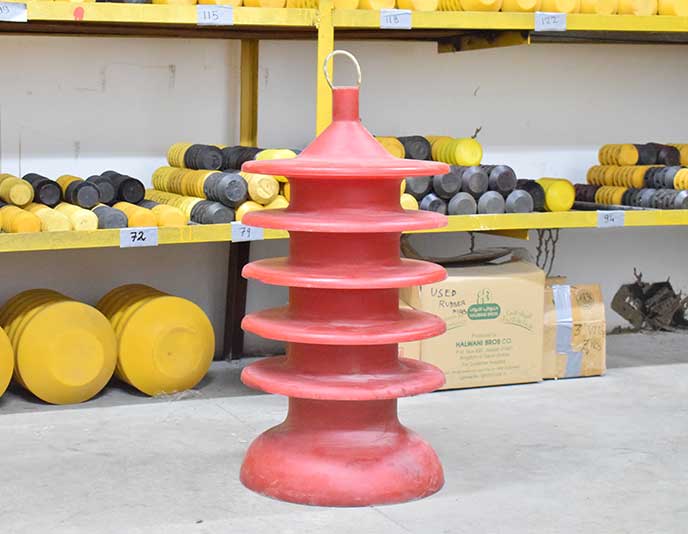 Pre-commissioning clean up of piping: Kanooz has successfully engineered and carried out several pipeline pigging, testing, flushing, dew point level drying and preservation works of pipelines for industry majors in the Kingdom. Kanooz has carried out turnkey basis pigging & drying of critical oxygen service and hydrocarbon pipelines in the past.

The HV Flush method generates a 20-foot frothed slug of liquid, which is propelled at high velocity through the pipe by a gas. Traveling at 50 to 80 feet per second, the slug has the force to remove debris and loose scale safely and effectively. Each application of this technique is engineered to generate cleaning force sufficient to lift debris from pipe walls and transport the debris from the piping system.

Ultra High Velocity Lube Oil Flushing is the circulation of Lube at a rate of three or more times the normal flow rate of the System Pump. This rate of flow causes the Fluid to become a "Scrubbing" Medium based on "Molecular Implosion" through high Frictional Forces, thus removing adhered contaminants from the piping walls and transports them to the filtration points downstream. With the use of "Multiple Filtration" at strategic points in the loop being flushed, the particulate removed from the piping walls is immediately captured and retained.

Rapid Thermal Shocking of the loop being flushed assists in removing the scale and similar attached contaminants through Heating and Cooling of the piping. The Heat Feature causes Carbon Steel Piping to Expand, thus "Stretching" the contaminant. Cool Fluid is then introduced intermittently causing the Piping to quickly "Contract". As the contaminant does not expand or contract with the Piping, it "Pops-Off" the Piping Walls and is immediately captured in the Filtration Device downstream. 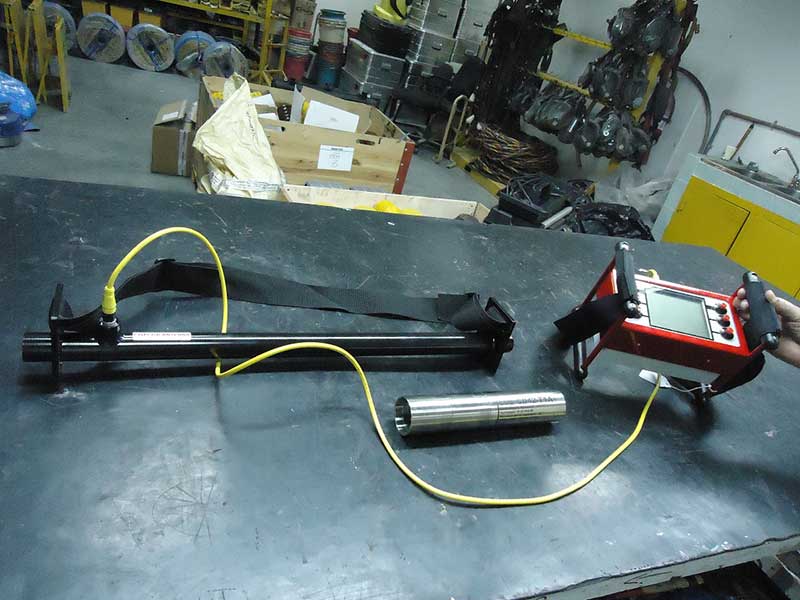 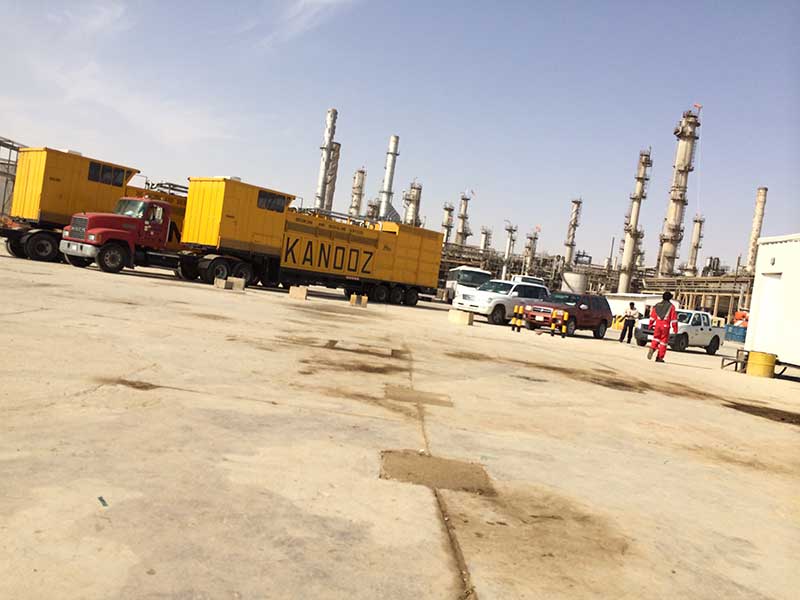 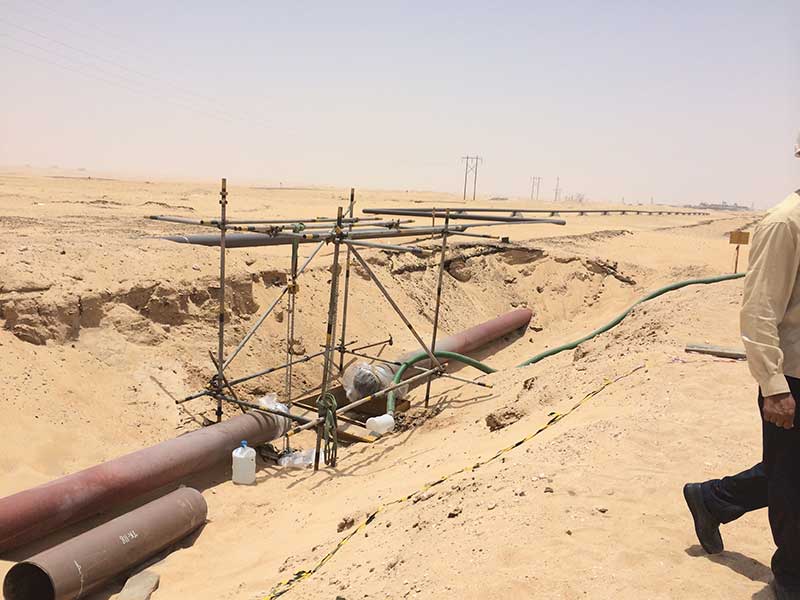 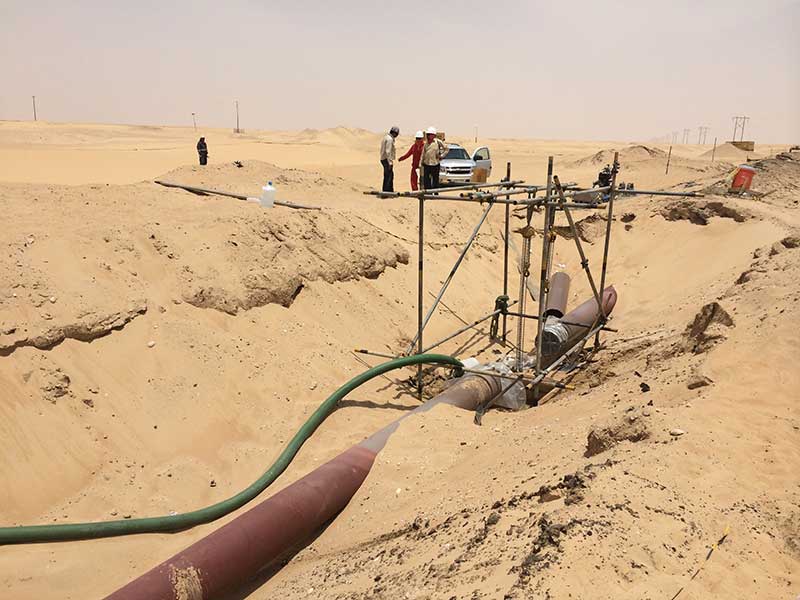 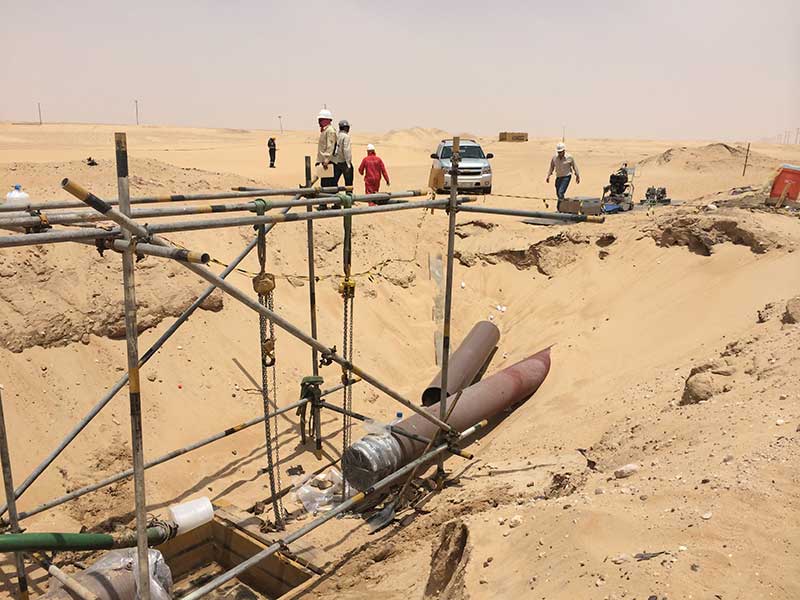 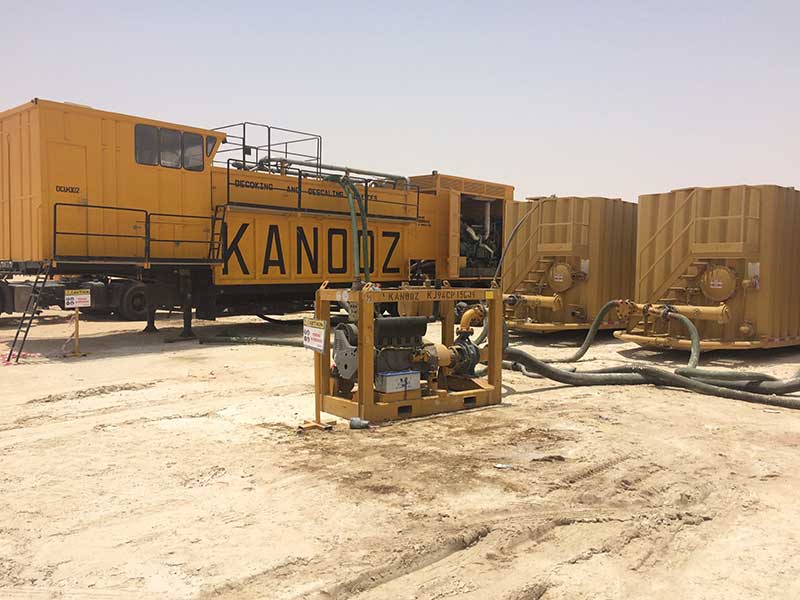 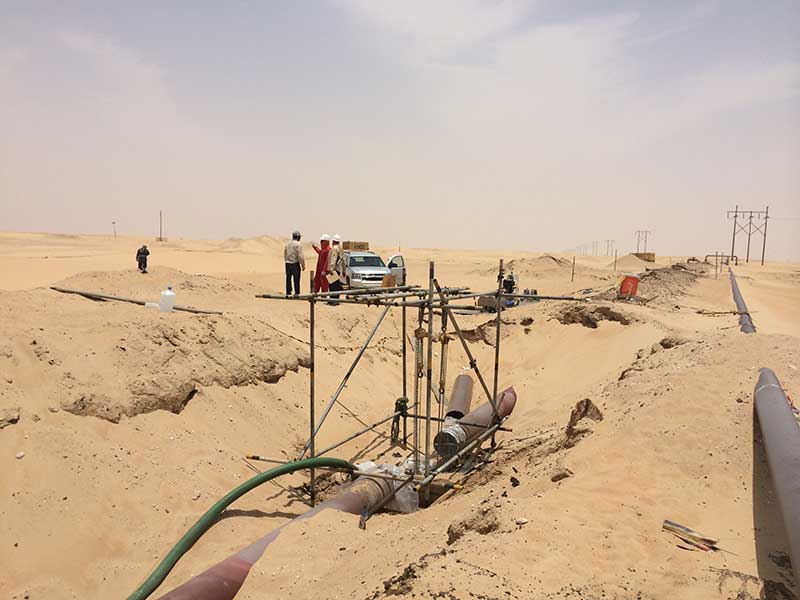 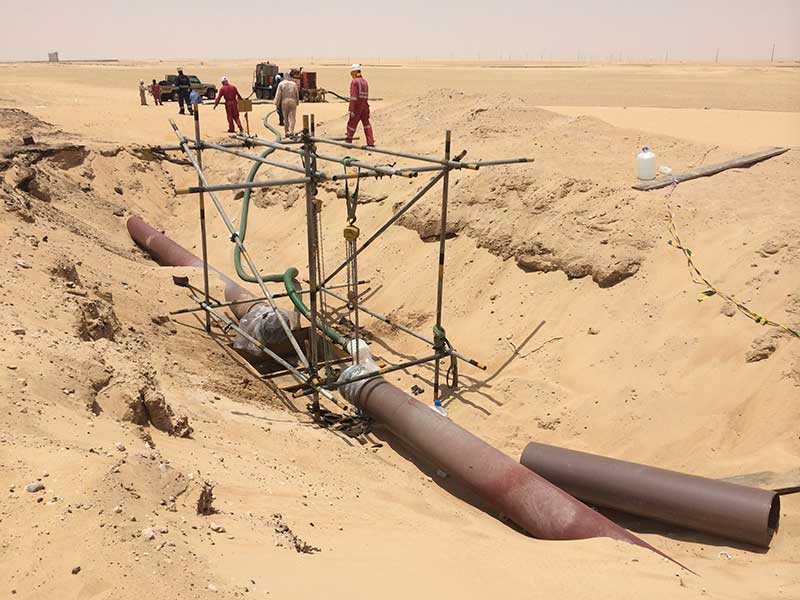 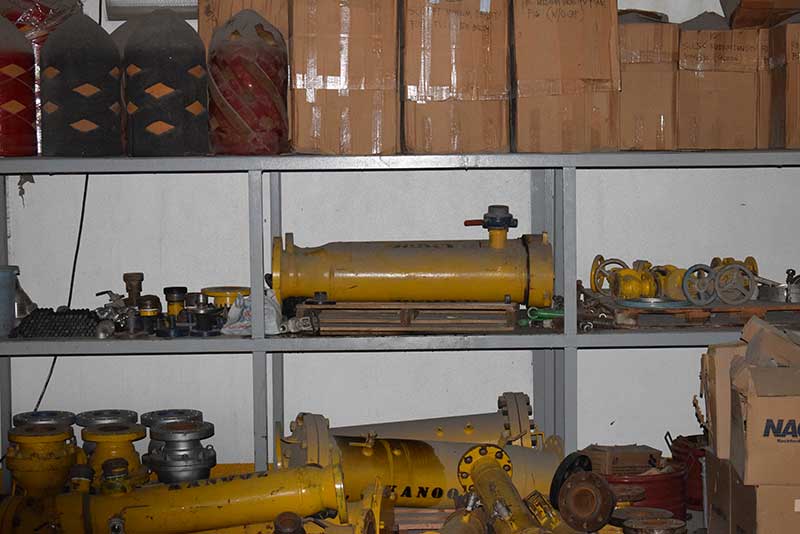 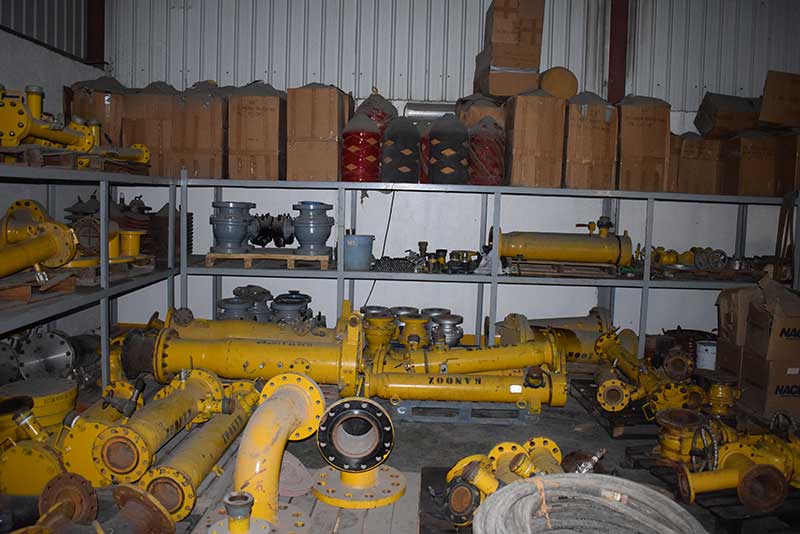 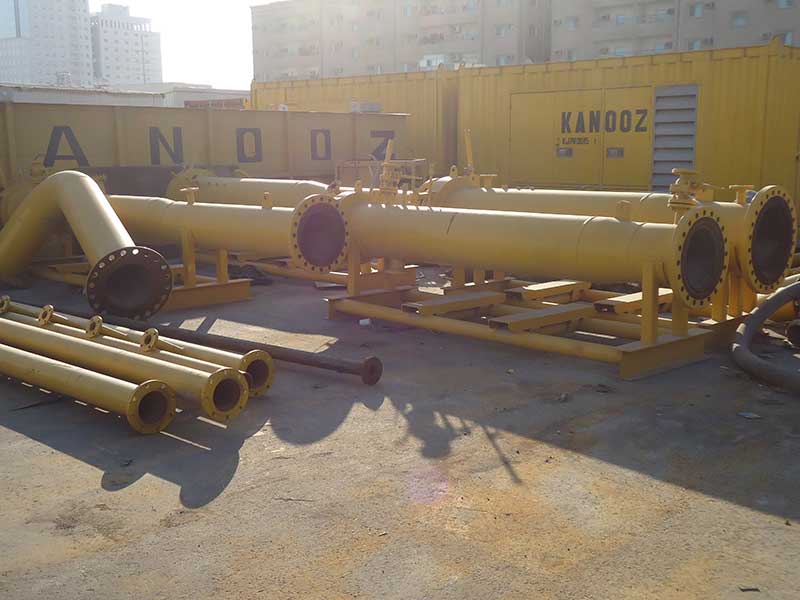 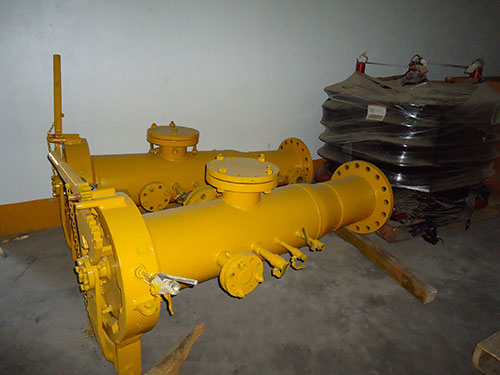